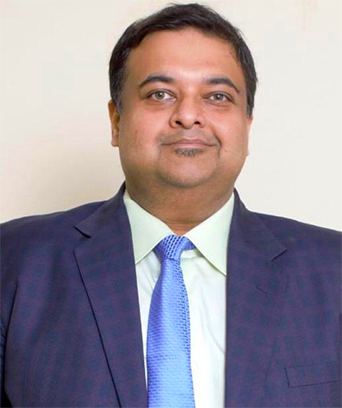 3. Enrolled for MBBS from MS Ramaiah Medical College and Hospital and completed MBBS in 2003 with first division.

4. Completed one year internship from MS Ramaiah Medical College and hospital in 2004.


6. Enrolled for MS (Orthopaedics) in Santosh Medical College and Hospitals in 2006 and subsequently passed in 2009.

7. Was awarded Gold Medal by CCS University for MS (Orthopaedics) in 2009 for an outstanding performance. 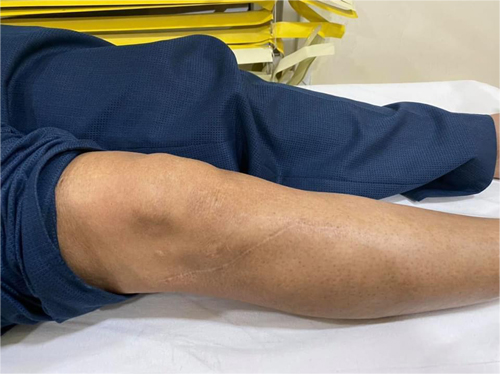 Has been working in the field of orthopedics for last 15 years. He has independently performed several surgeries since then, which includes more than 1000 upper and lower limb trauma surgeries, more than 500 soft tissue procedures and corrective surgeries and numerous emergencies like joint reductions, amputations, Knee replacement, fractures and other life saving surgeries.

The specialty about Dr. Lala is Knee and Hip replacement surgery. He has performed more than 500 such independently. Also he is specialized on revision replacement surgeries. He preaches that strong bones can give us a healthy life.